Collective Equestrian is proud to be at the forefront of British Dressage and now boast the youngest qualified List 3 Judge in the UK. At just 21 years of age, Alex Harrison has passed all 3 parts of his grading to qualify.

Following an initial written theory test and a stage of scoring movements on a DVD, Alex completed the third part of his grading at The Croft in Reading when he judged a Medium 75 class alongside two Master Judges. Alex’s score sheets were then checked and compared to the Master Judges’ to ensure that his scoring was in-line with theirs. Alex received the news he had passed as a List 3 Judge on the 4th April.

“I was delighted and thrilled to hear the news, you have to do a lot of revision, be confident in what you are doing and focus. Last year I started working on this, so to have now completed is brilliant. Now, I’m really looking forward to judging at List 3 level, which I am sure will help me with my riding and then next year I hope to start thinking about moving up to List 2.” Said Alex.

Jonny Clarke-West of Collective Equestrian went onto say: “It’s wonderful to have some young blood coming into the dressage judging sphere. Especially as we think there is only one other List 3 Judge under 40 years of age!”

Alex Harrison is an International Dressage Rider, competing at Small Tour level, he is a key member of the Collective Equestrian team and teaches riders and trains horses from their base near Bristol. 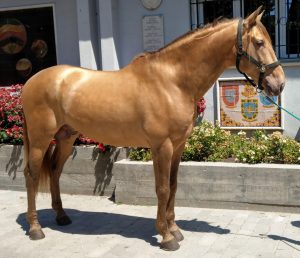 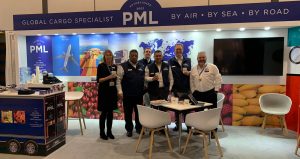 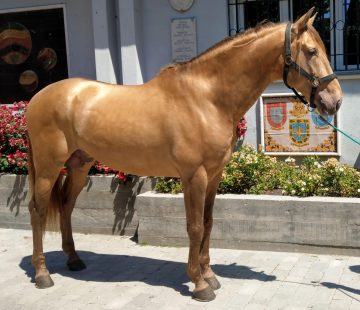 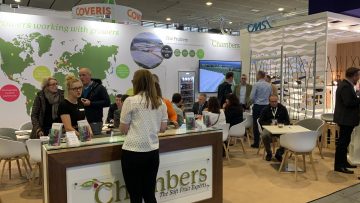