Going for gold, a term often used conversationally, takes on a whole new meaning for Christine Kershaw, founder of pearl breeding gene specialist Equus Vita and owner of the stunning Pearl of Peace EV, the only graded stallion, carrying the double pearl gene, to have been bred in the UK.

Oro (which means gold) is Christine’s pride and joy, a truly striking horse that she bred herself, who has now sired 17 foals over the last 1.5 years, 8 of whom are like their famous Dad, double pearl and of a similar golden colour.

The 16.3hh Andalusian or Pure Spanish Horse (PRE) golden stallion is in a class of his own and now his impressive gene pool is widely sought after all over the world, especially in the US, Australia, Germany, Spain and the UK. In 2020, his progeny is set to increase by approximately 19, with foals due in France, Estonia, US, UK and Spain. Christine anticipates that at least 4 of the foals born this year will be carriers of the acclaimed double pearl gene.

For those not necessarily up to speed on the specifics of the pearl gene, it pertains to a coat dilution modifier and is one of the most recent equine colour genes to be mapped for commercial genetic testing, Pearl is generally considered to be one of the most rare of colour traits. It is a recessive gene, which means that if only one copy of the gene is passed on, it is invisible or ‘has no expression’ but two copies of the gene will result in ‘full expression’. If the mare has a cream gene, the pearl gene will react with it and show up adding another ‘dilution’ of cream. This will produce a ‘double dilution’ pearl/cream. This pearl dilution will impact on the visual appearance of the coat but it will depend on the foundation colour of the horse, so a double -pearl bay will differ to a double pearl black. In Oro’s case his golden coat colour is known as Isabelo and he is one of very few double pearl stallions in the world to feature a coat that literally shines like gold. All his progeny will carry the pearl gene and some the double pearl, the magical golden colour will only result if the mare also carries the pearl gene.

While Oro’s looks are outstanding, Christine’s desire to go for gold is not purely based on aesthetics. He has been bred to be a Grand Prix dressage horse and with the prolific GAUCHO 111 (the number one dressage horse in America, whose half-brother INVASOR II won Silver at the Athens Olympics) in his blood lines (he is Oro’s Great-Grandfather), it’s no surprise that he is already showing considerable promise in his training. Expressive movement, superb cadence, a willingness to learn and calm disposition – and of course the most amazing presence thanks to his gleaming coat of gold all combine to make Oro a serious contender for a future golden career on the competition circuit. He is currently being trained and produced by Spanish rider Amador Alonso who has high hopes for this exceptional beautifully bred horse, who he believes will reach the Grand Prix standard of his ancestors.  In addition to his natural talent, Oro’s heritage – the PREs were originally bred as war horses – suggests that he is well placed to cope with the exacting physical demands associated with the highest level dressage.

As a result, Oro is a popular choice for those looking to breed a serious dressage prospect as there are no other stallions of his quality breeding and colouring currently standing at stud. Many customers who have accessed the semen (available either chilled or frozen) have been so delighted with the foals produced that they return year on year – and since Oro is currently only 8 years old, there are plenty more years for him to continue his parenting duties! In 2020, Christine will be looking to raise Oro’s profile in Poland, Mexico and Canada with a view to extending the number of horses carrying the double pearl gene in these countries.

The future is certainly bright for Oro. Alongside his breeding and future dressage career, he is also something of an emerging model superstar! Advertising companies are wowed by his distinctive good looks and he has already appeared alongside James Bond star Naomie Harris (Miss Moneypenny) in Town & Country magazine, a story which saw Oro also featured in the Daily Mail and OK! magazine. The potential for Oro to be linked with any ‘golden’ brands is huge, as is the opportunity for him to be used as an iconic vision of beauty for wedding / fashion or mythical themed shoots.

To quote a certain Bowie song, looks like ‘Nothing’s gonna touch you in these golden years’ Oro!

Check out Oro’s Facebook page to track his / his progeny’s progress, visit https://www.facebook.com/PearlofPeace/ 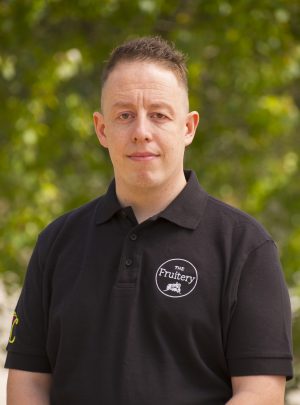 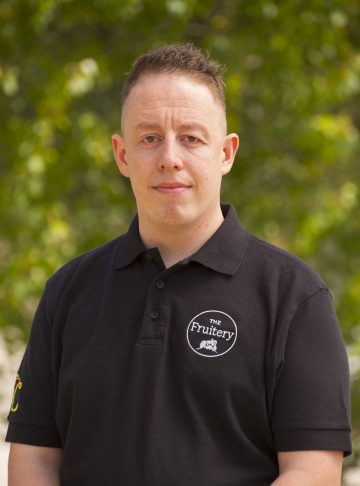 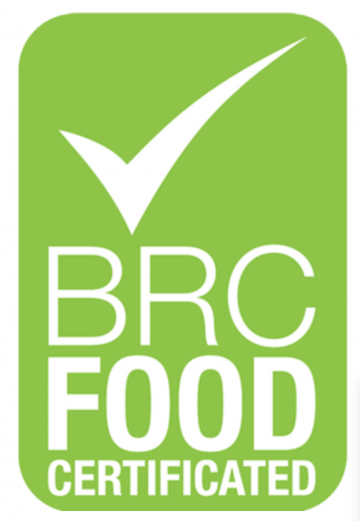